The Harvest Moon is the full moon nearest the Autumnal Equinox, usually occurring in September and occasionally in early October. This Friday’s Harvest Moon poses a special event this year for those fortunate enough to see it: a lunar eclipse. With a lunar eclipse, the Earth passes between the Moon and Sun, casting a shadow obscuring the moon or a portion of it. 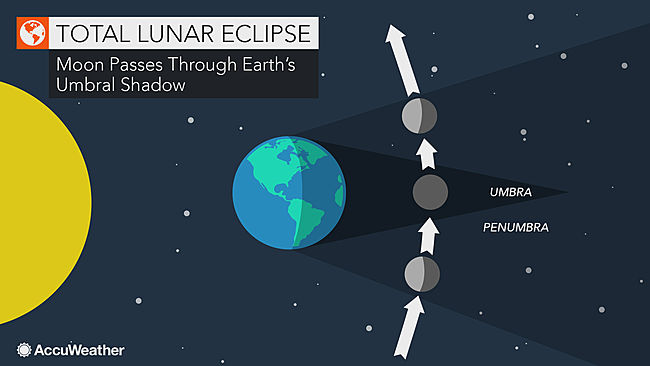 This year’s Harvest Moon will be a penumbral lunar eclipse, where the Moon passes through the outer part of the earth’s shadow. With a total lunar eclipse, the Moon passes through the darkest part of the earth’s shadow, called the umbra, causing a dark red or orange color. A penumbral lunar eclipse may be slightly more difficult to notice than a total lunar eclipse, but for those watching, some shading should still be visible over the full moon. Unfortunately, for those readers here in the United States, it is unlikely you will be able to view the eclipse. The eclipse should be visible to those in Europe, Asia, Australia, Africa, and the far west of South America.

For our astrologically inclined friends out there, this Friday’s full moon lunar eclipse will be occurring in the sign of Pisces, which means the lunar sky path crosses in the 12th sector of the zodiac—between ∠330°–360°, where the constellation of Pisces is located.

The Full Moon is generally a time for realizing and completing promises and projects that began at the New Moon. It is an emotional time a time of trusting your intuition, and a time of relationships and romantic possibilities. Lunar eclipses are about relationships and polarities, and with the Full Moon in Pisces, this lunar eclipse encourages us to look inward at our own desires and needs, identify them, and find a balance between spiritual idealism and the tangible realism of everyday life.

At this time, relationships can be challenged, broken, or strengthened; and emotionally charged and enlightening epiphanies are likely. The Full Moon in Pisces heightens our awareness, and regardless of any new change or occurrence happening, it is the awareness of these underlying issues and emotions that have been culminating inside of us that come to light. Getting in touch with these feelings helps clarify that which can stay, and that which needs to go.

Harness the energy from this heightened state of awareness to make changes. Let this fuel a creative spurt, open yourself up for the possibility of new relationships, friendly or otherwise. The Full Moon lunar eclipse is a time for a heightened consciousness, revelations, and enacting change. Take risks, be willing to fail, and enjoy discovering something new. Release judgements, grudges, and accept what is. Forgive. See this event as an opportunity for renewal; allow the discoveries you make to give you the momentum to take action and make the changes necessary in order to progress and move forward productively in your life. 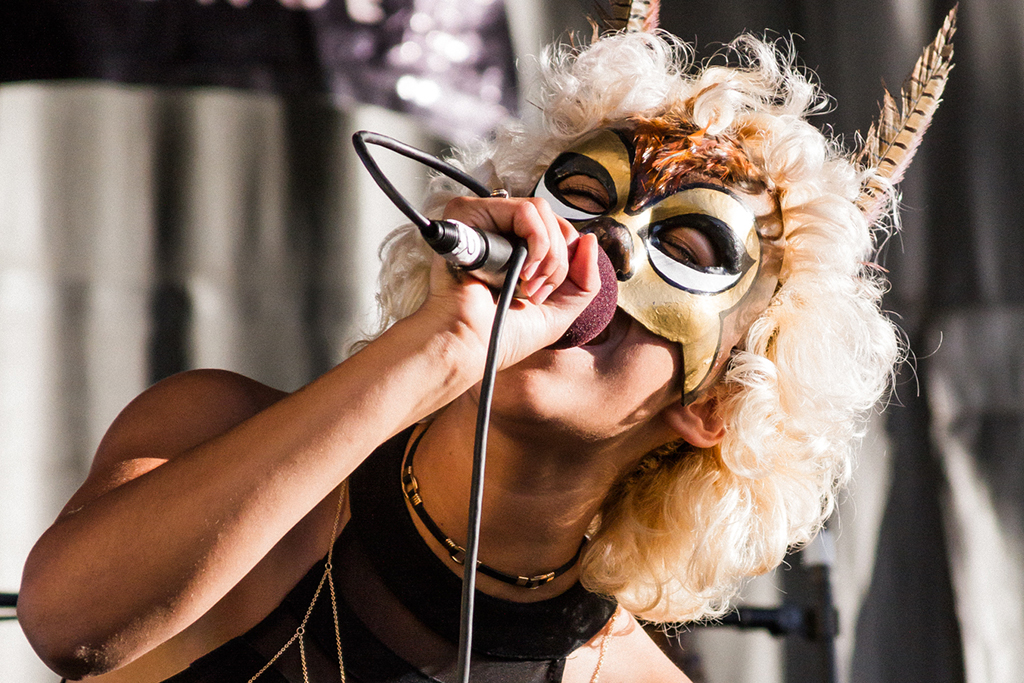