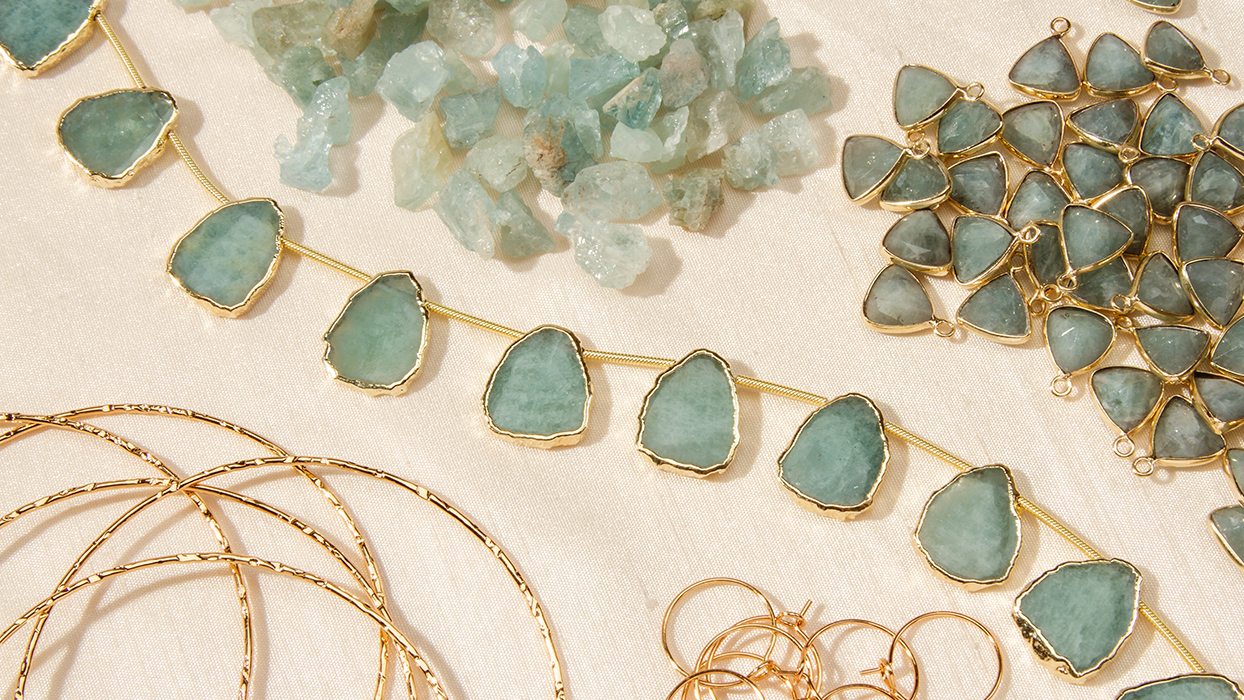 Aquamarine is a vibrant tropical colored gemstone of the beryl variety, varying from greenish-blue to a rich deep-blue. It is formed from magma reacting with mineral rich rocks called pegmatites underneath the Earth’s surface. Although pure beryl is colorless, Aquamarine gets its coloring from trace amounts of iron. When taken directly from the Earth, oftentimes this stone is often closer to a green color. These stones are then heat-treated to enhance the blueish-green color we see. The name Aquamarine is derived from the latin words aqua and marina, meaning ‘water’ and ‘of the sea’. For this reason, it is often referred to as ‘the stone of the sea’.

Legends of The Stone of the Sea

This rare gem possesses some of the most magical mythology. Aquamarine was once believed to be a treasure of mermaids, thought to protect sailors during their dangerous sea voyages. Another legend says the gem was created from the tears of a mermaid, giving it the supernatural ability to shield users from danger. Faithful users of this stone thought its power would provide good luck while also protecting them from the crashing waves and frightful tides of the ocean. If they did in fact get caught in a battle with a restless sea, as a last resort sailors would throw their aquamarine stones into the ocean in an attempt to ‘calm the gods’. Because of its connection to the divine, this stone was also seen as a totem of eternal youth and happiness. In some cultures, Aquamarine was thought to encourage rainfall during a drought or even to prevent rain for one’s enemies.

While Aquamarine is still viewed today as a stone of protection, it is also commonly thought to help relax and soothe the wearer. Much like the sea to which it is often compared, Aquamarine represents calmness and bliss. Also like refreshing water, this gem is believed to cleanse the wearer of negativity and to inspire trust and fearlessness. It is even thought that when placed under the moonlight of a full moon, or submerged in water (which we wouldn’t recommend with jewelry), the stone absorbs the energy and gets stronger.

We adore the breathtaking color and magnificent stories of Aquamarine, so we’ve decorated a slew of items inspired by this magical gem. A Luna Norte customer-favorite is our Rolling Stone Aquamarine Ring. Plus, a fresh batch of items decorated in Aquamarine stone have just hit our website— like our Sage and Honey Adjustable Bracelet as well as a bunch of our classic items like the Eclipse Gold Plated Sterling Silver Threader, ge·om·e·try Mini Hoops, and Dream BIG Earrings now offered in the stone of the sea! 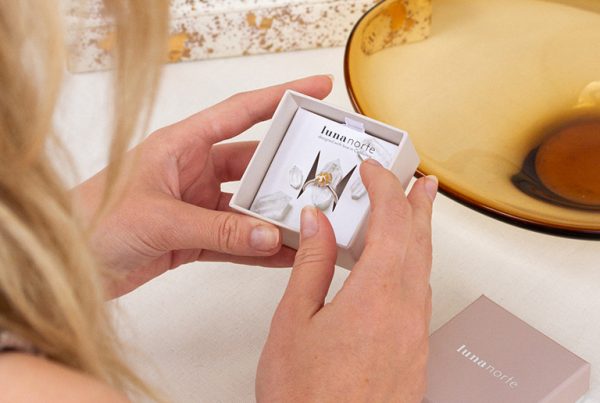 Every anniversary deserves celebrating! Whether it's a wedding anniversary, a friendiversary, or… 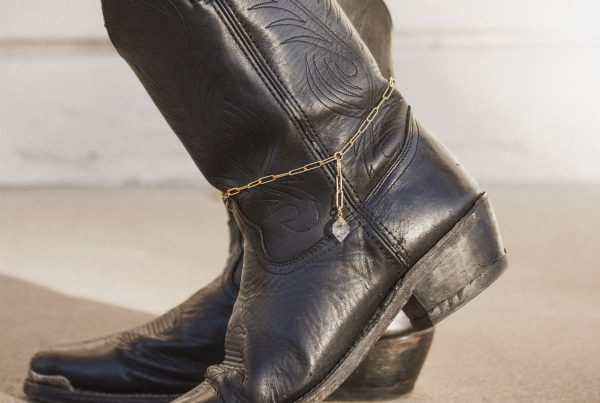 As jewelry lovers and designers, we are no stranger to the unopened… 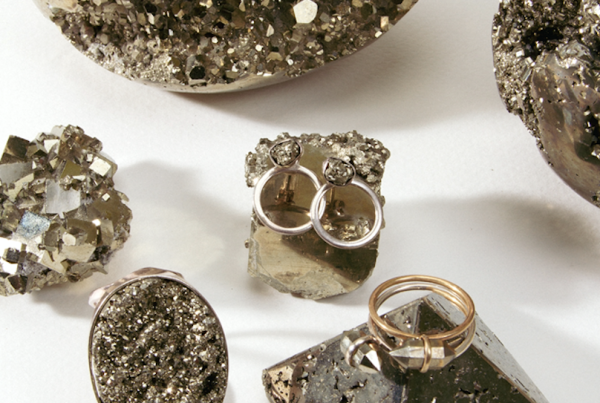 Energy, Strength, Vitality Not all that glitters is gold, sometimes it's Pyrite,…
Next Post