Since ancient times, wearing your birthstone has been thought of as a symbol of good luck and prosperity. Scholars have traced the concept of birthstones back to a story of Moses requesting that a special shield be made for Aaron, a High Priest. The shield was embellished with 12 precious gems resembling the tribes of Israel. These gemstones included: Red Jasper (Sardius), Citrine Quartz (Topaz), Ruby (Carbuncle), Emerald, Lapis Lazuli (Sapphire), Diamond, Golden Sapphire (Ligure), Blue Sapphire (Agate), Amethyst, Yellow Jasper Chrysolite), Golden Beryl (Onyx), and Chrysoprase (Jasper).

Later, these stones were connected to the 12 astrological signs. Each stone was believed to harness mystical powers that when worn correctly would provide good fortune, protection, and healing. Over time, it became popular belief that these gems symbolize the 12 months. This list was standardized in 1912 by the National Association of Jewelers and later updated in 1952 by the Jewelry Industry Council of America with additions Alexandrite to June, Citrine to November, Pink Tourmaline to October, and replacing lapis with zircon for December. Then again in 2002, Tanzanite was added for December.

Each gem is especially unique to the birth month of each individual and they all symbolize a different meaning. 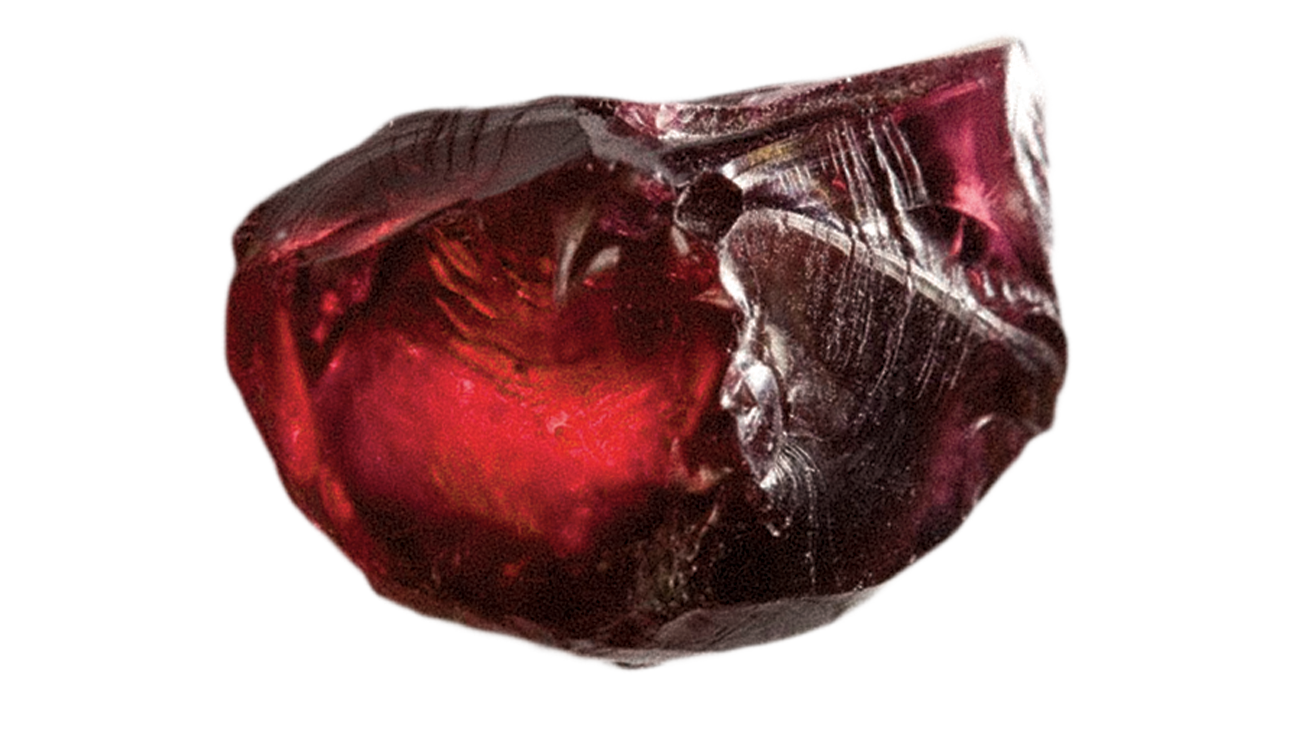 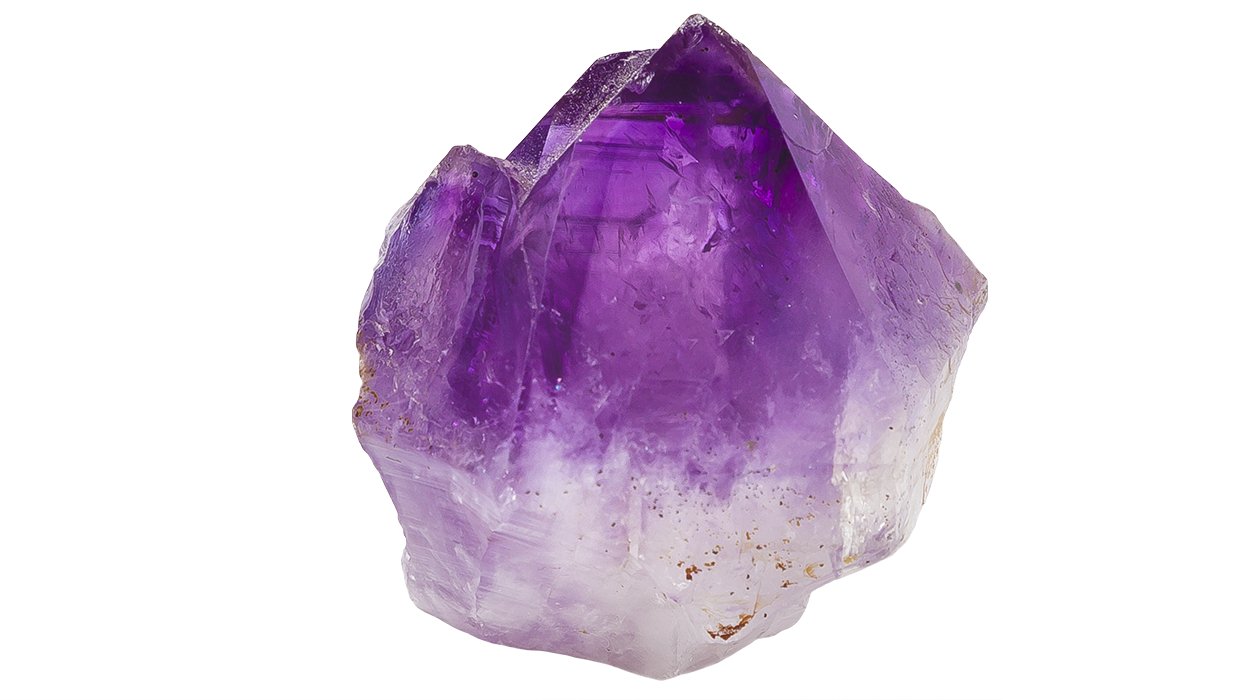 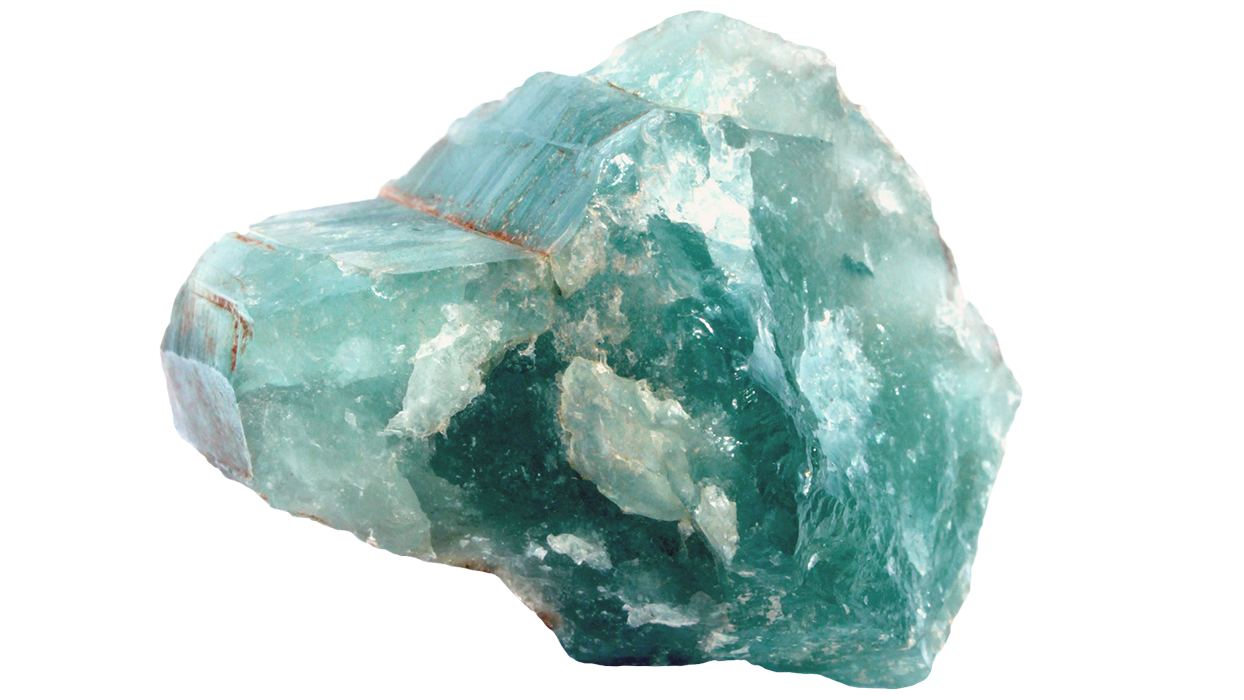 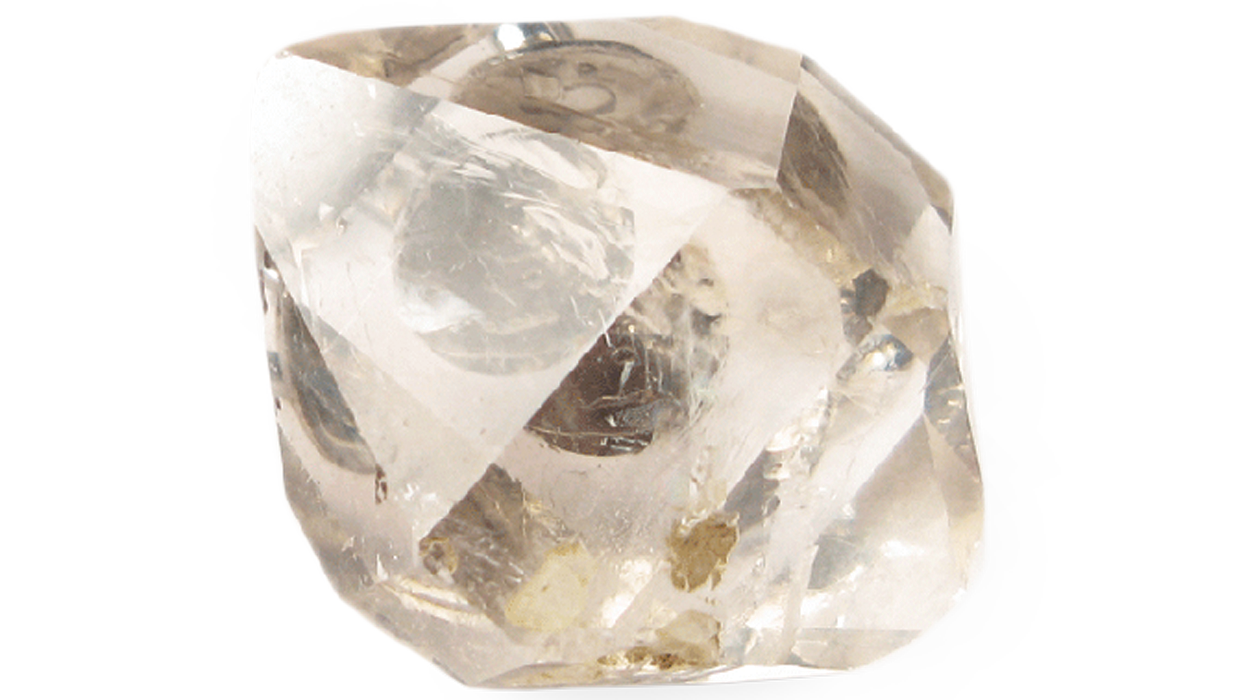 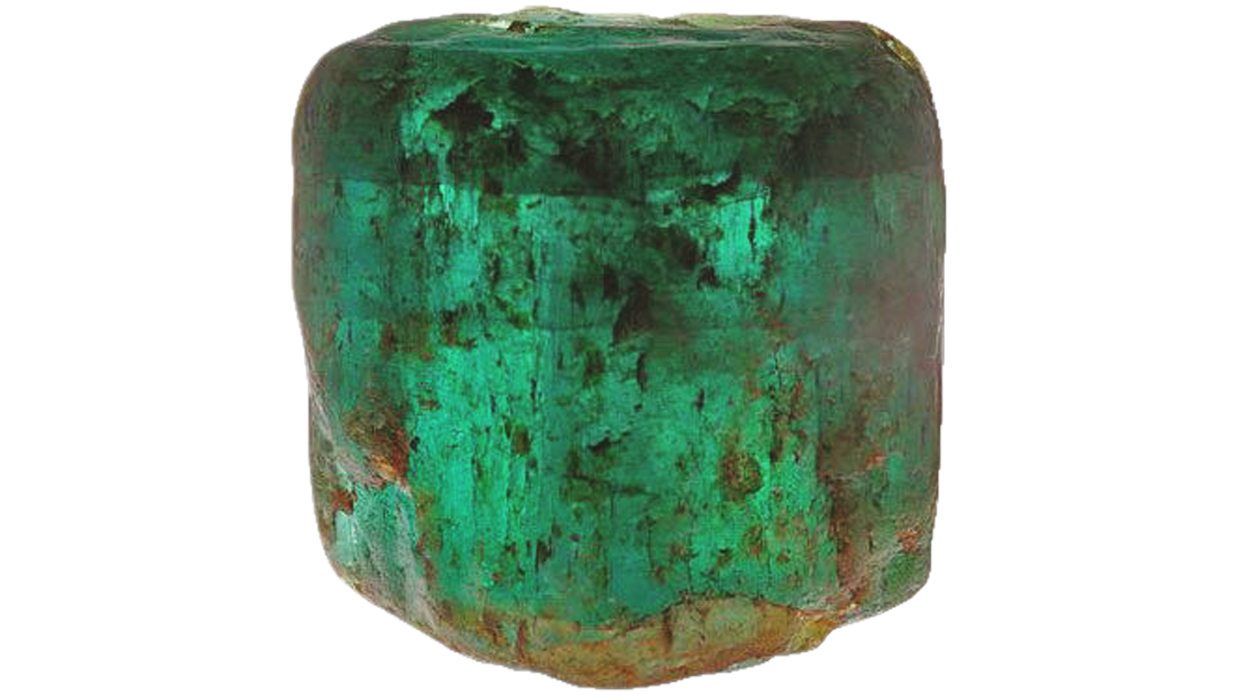 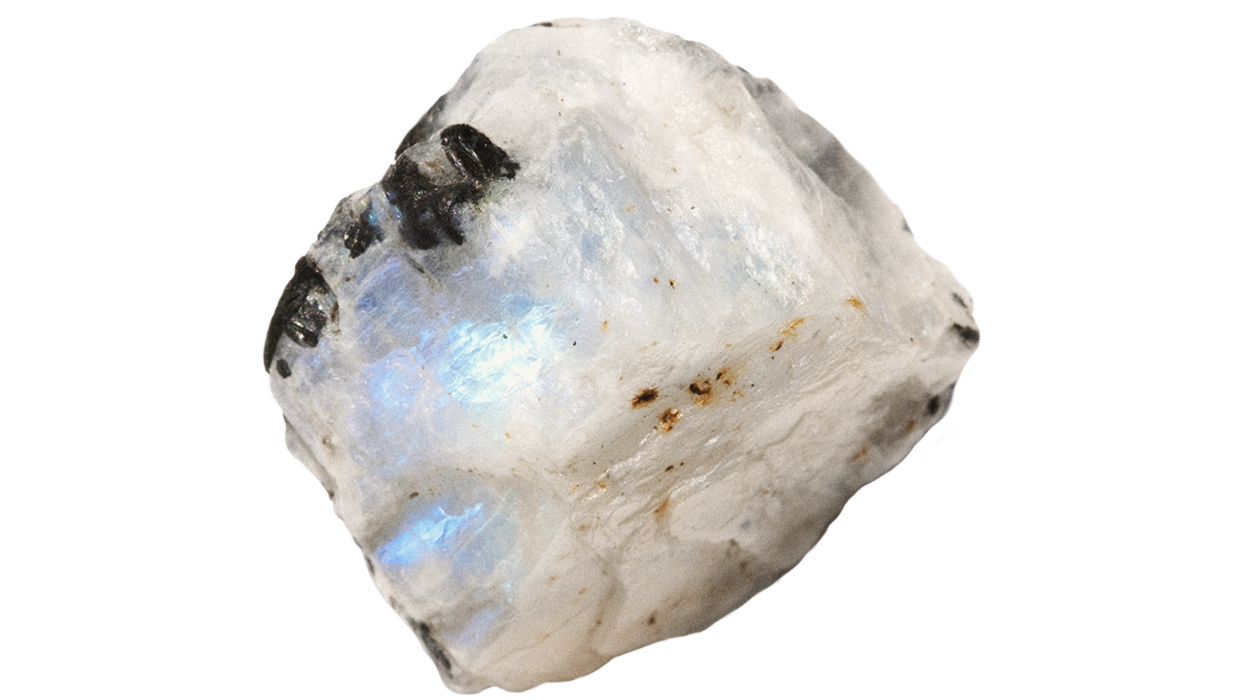 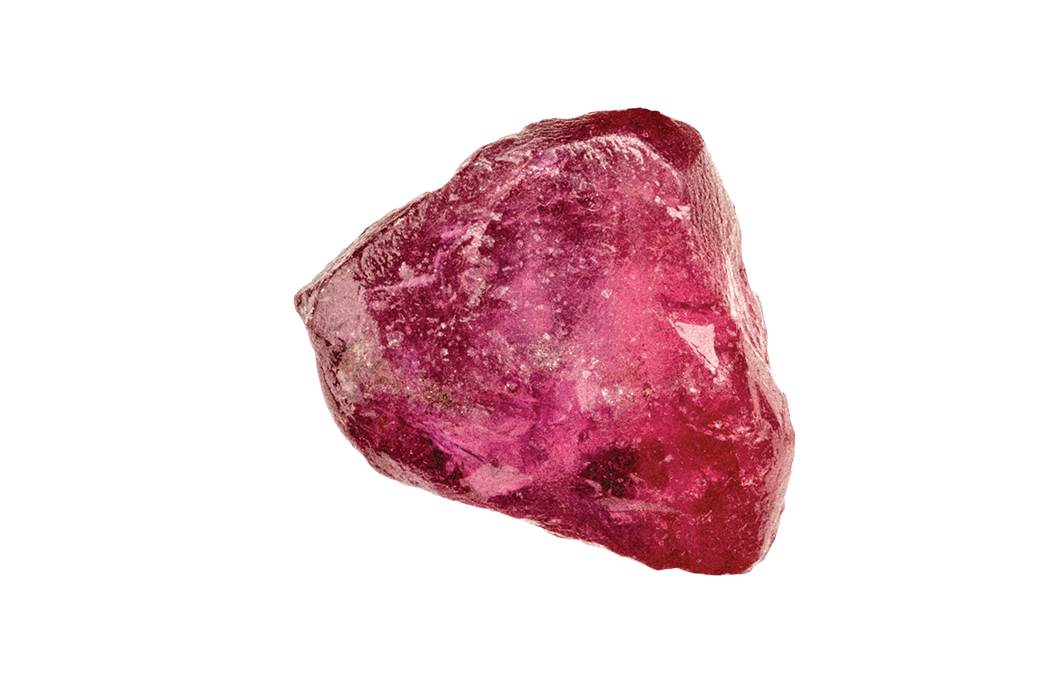 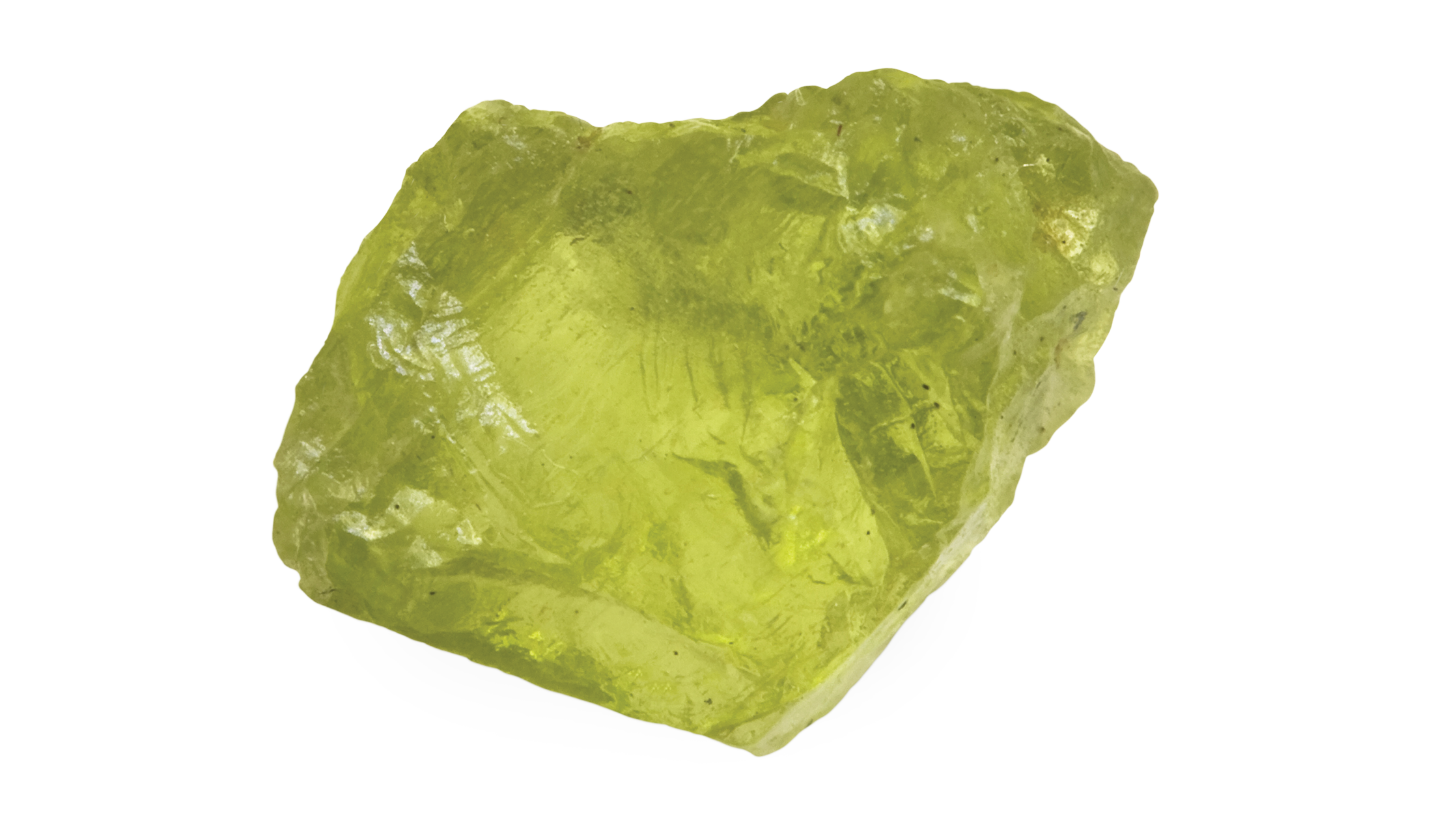 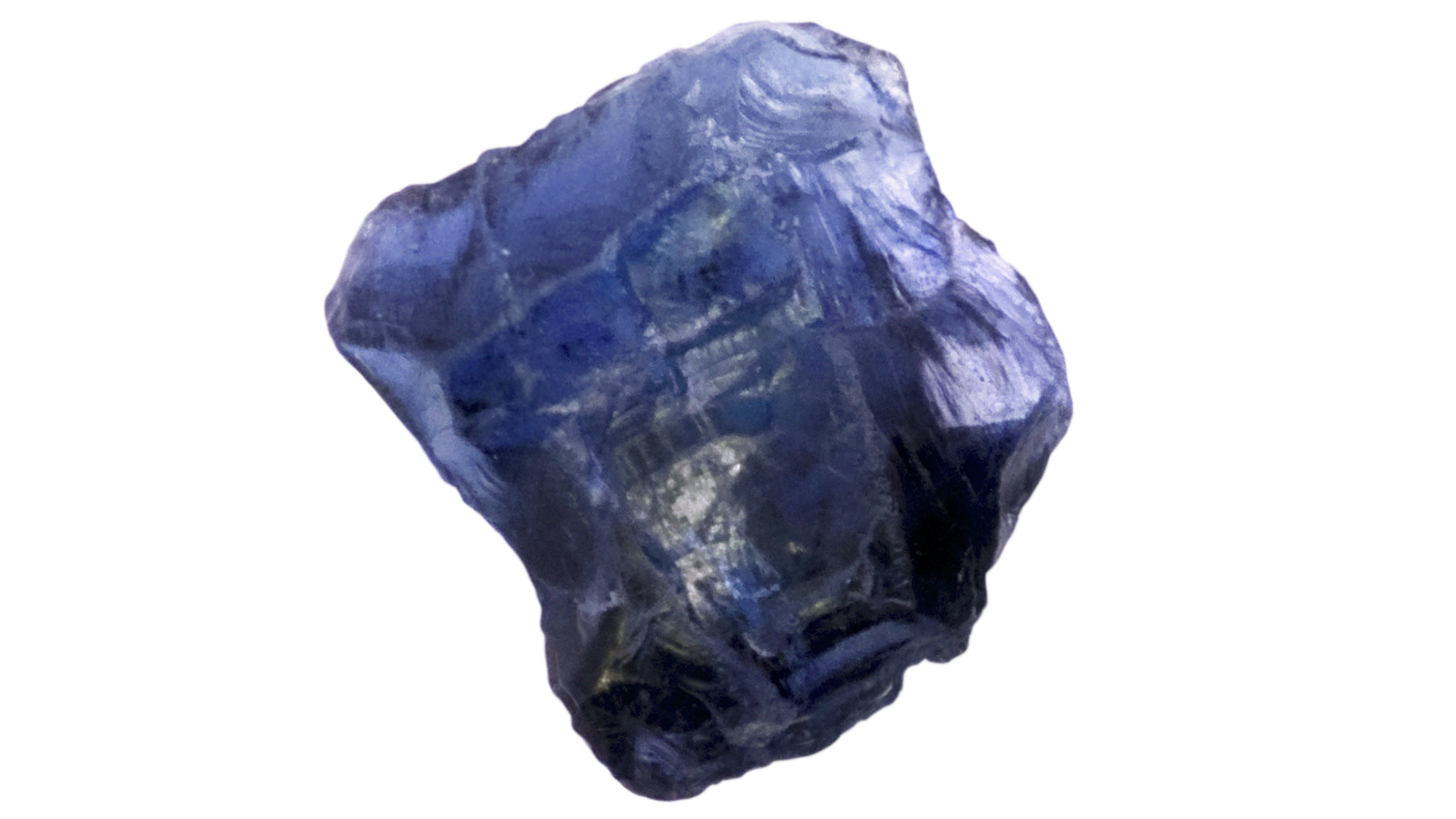 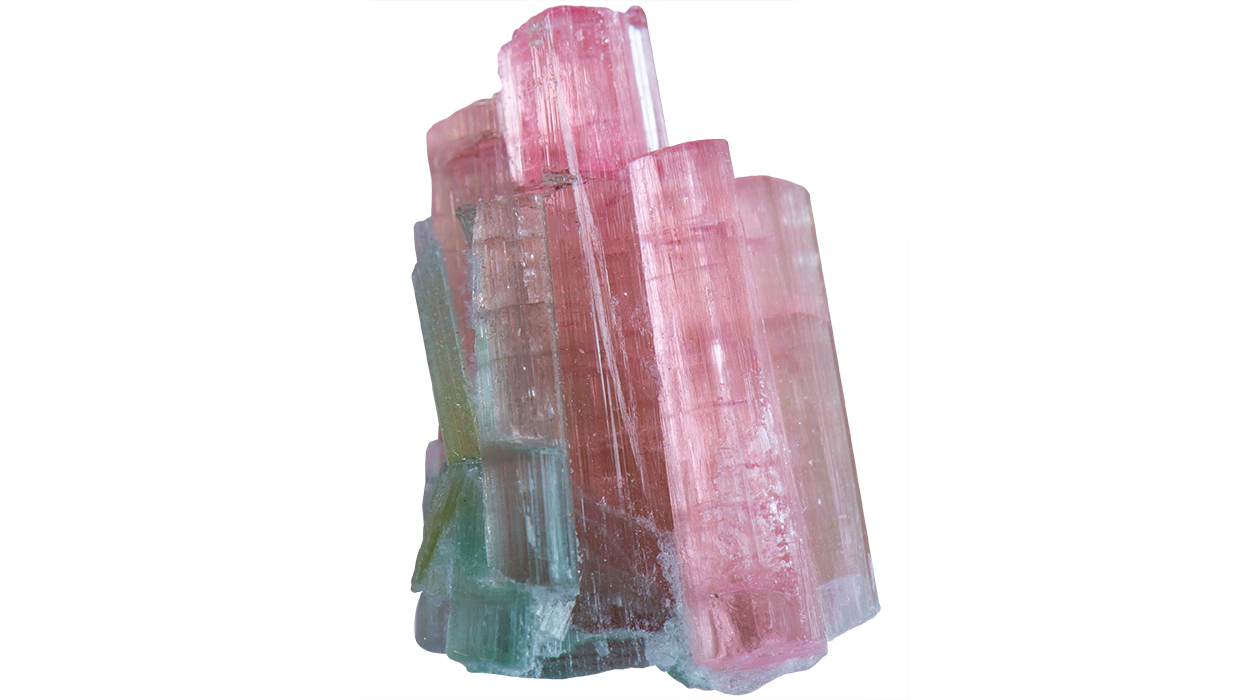 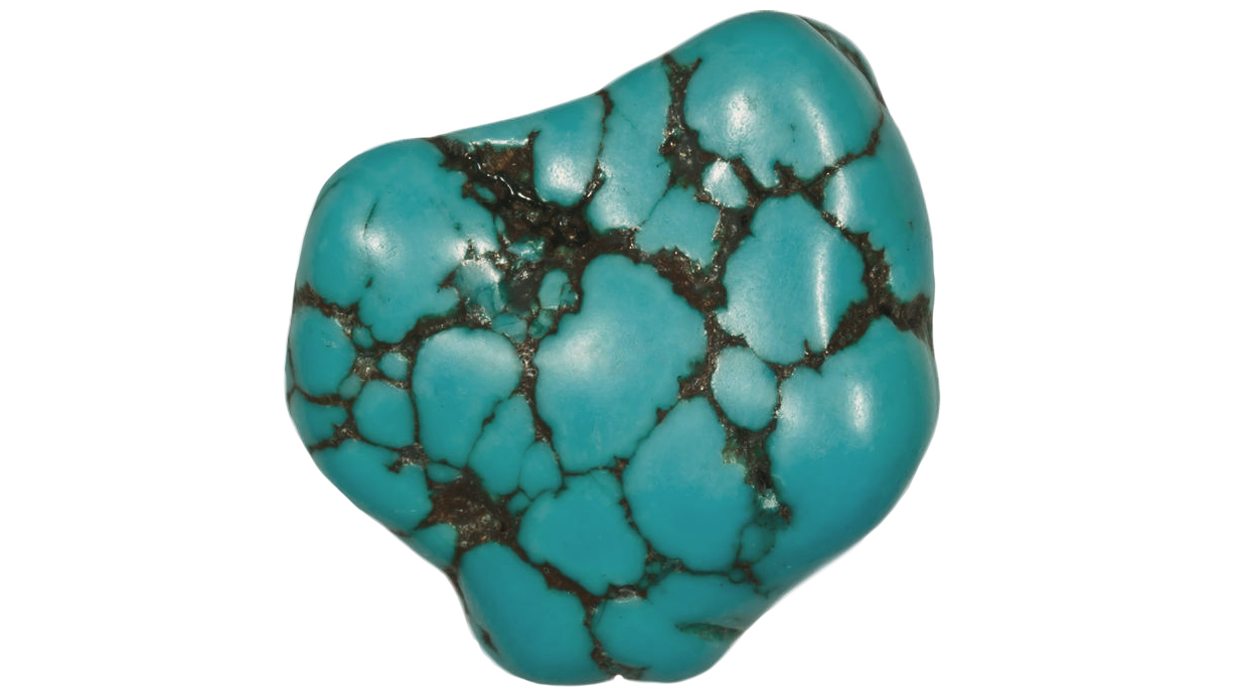 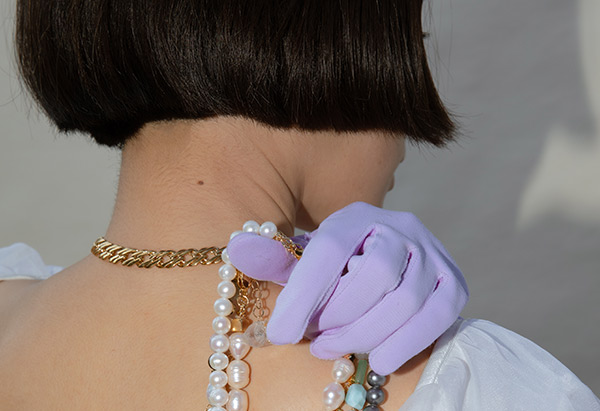