Over the past few years alone, the rapidly increasing homeless population in San Diego has been no secret. It’s impossible to walk anywhere downtown without encountering someone sleeping on a sidewalk or asking for money, much less ignore the tent-lined streets in East Village with a homeless community reminiscent of LA’s skid row. It’s impossible to ignore, and clearly a growing problem.

We here at Luna Norte are now fortunate enough to have a platform to give back to the community, and we want to start at a local level with the people we see every day, people that we all have a tendency to pass on the street and turn a blind eye to. We pretend not to see the growing problem in front of us, but why? These people are our community, our neighbors without a home. How did they get into this situation, and why is it so prominent in San Diego? How can we help? We did some research with local organizations that could help us give back and connect with our fellow disadvantaged San Diegans, and came across the San Diego based Alpha Project, an organization well-known within the homeless community of San Diego.

According to NationalHomeless.org, two trends play the largest role in homelessness: the shortage of affordable rental housing and a simultaneous increase in poverty. Often, when only limited resources can be allocated for housing, food, childcare, healthcare and education, housing is the first expense to be cut. According to the United States Census Bureau, the national poverty rate in 2016 was 12.7%. While the poverty rate has been declining, a lack of employment opportunities and a decline in available public assistance attribute to continued poverty. Other factors contributing to homelessness include a lack of affordable health care, domestic violence, mental illness and addiction.

What is Alpha Project?

What stood out to us most is how Alpha Project does not want to manage homeless, rather aims to end it by providing the homeless with tools to retain their independence by offering jobs, respect and empowerment through completion of their programs (education, employment, sobriety, stability). The programs are available to all persons in need regardless of race, creed, color, ethnicity, national origin, religion, gender or sexual orientation.

How Luna Norte is helping

We are asking employees, friends and family for donations of seasonal items that are in demand now, and will donate everything on the last day of our drive, March 13. Our list includes but is not limited to: bedding (sheets, blankets, pillows), towels, washcloths, personal hygiene products, clothing (particularly shoes, socks, and coats), books, cleaning supplies and small and lightweight office supplies.

Stay tuned for an update on everything we’re able to pull together by the 13th.

Collectively, we were able to donate two carloads full of a variety of items, ranging from work appropriate attire, warm clothes, and PJs to bedding, towels, toiletries and office supplies. Hopefully we were able to brighten someone’s day and help them stay warm. As individuals, we’re all capable of making changes; but together, as a group, we can make a big difference. 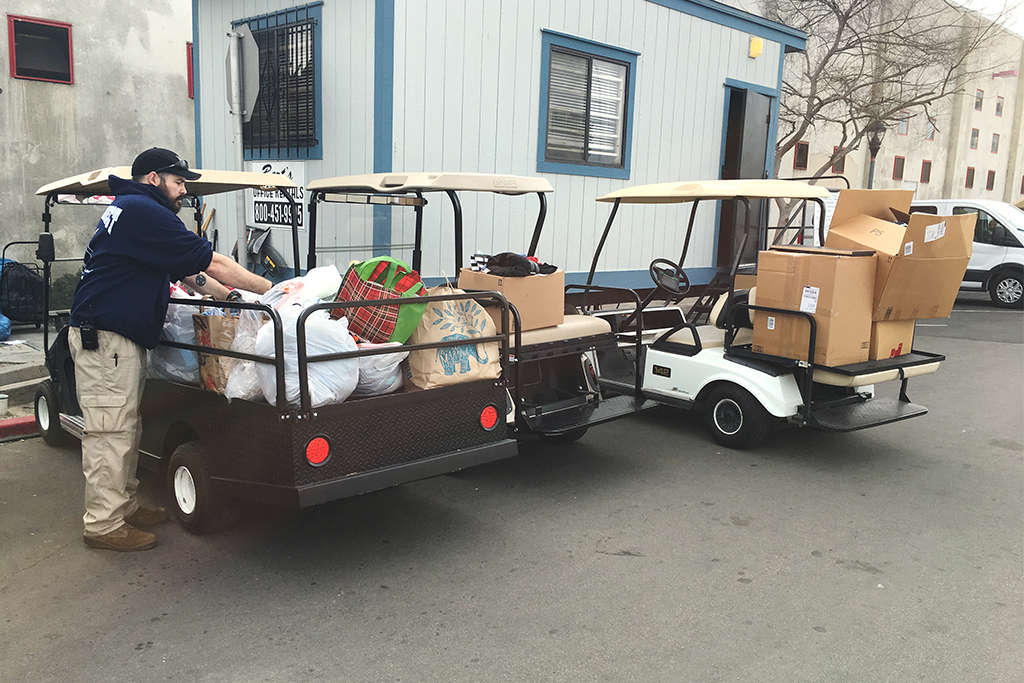 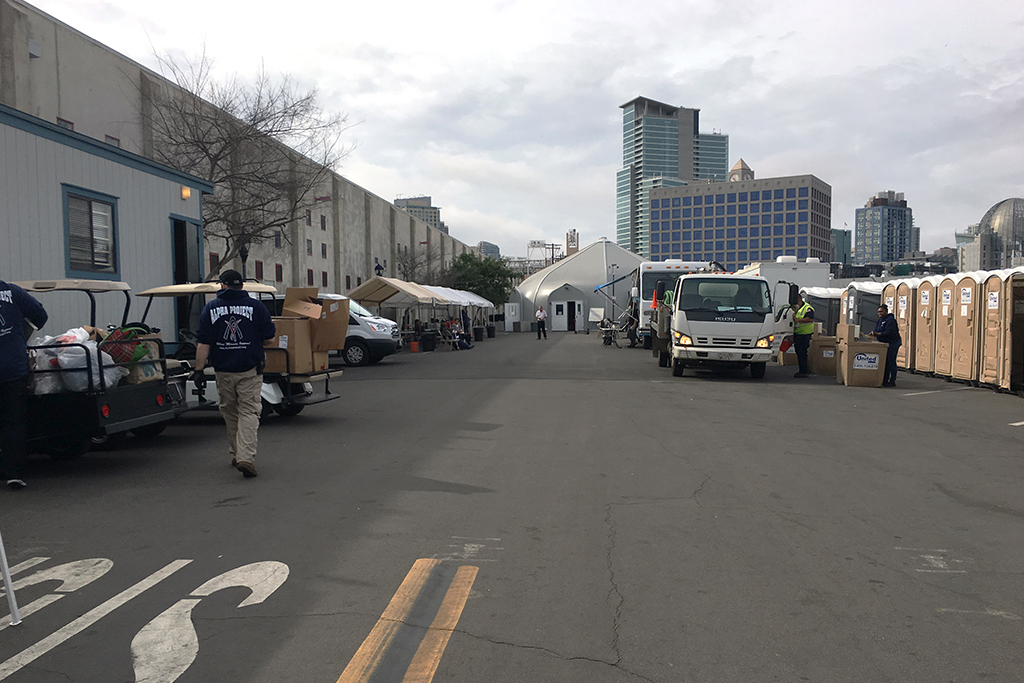 National Coalition for the Homeless 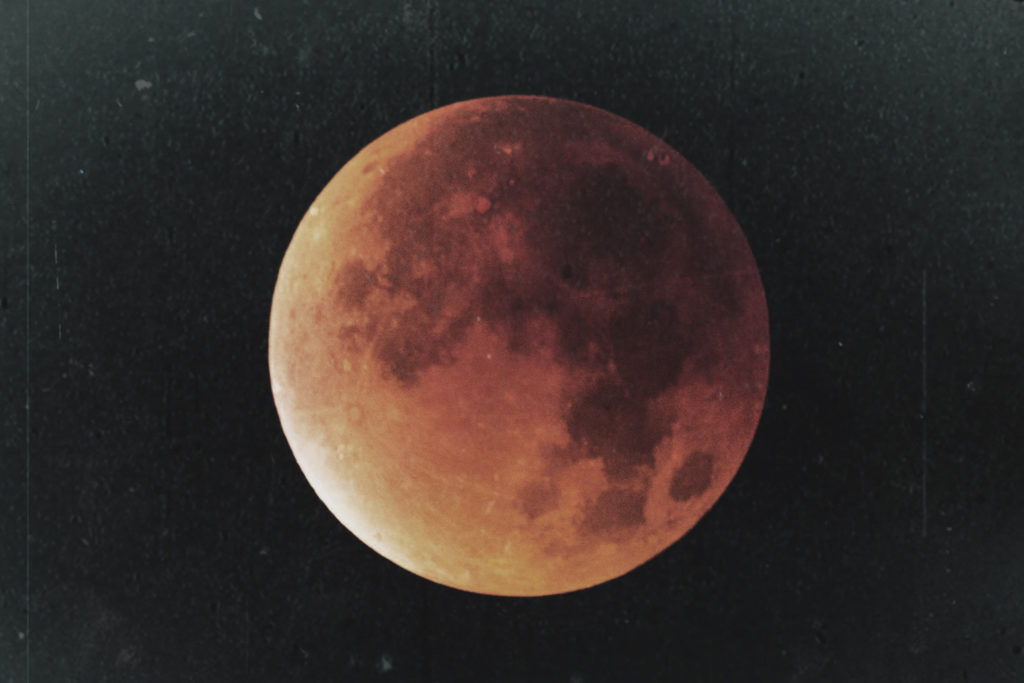