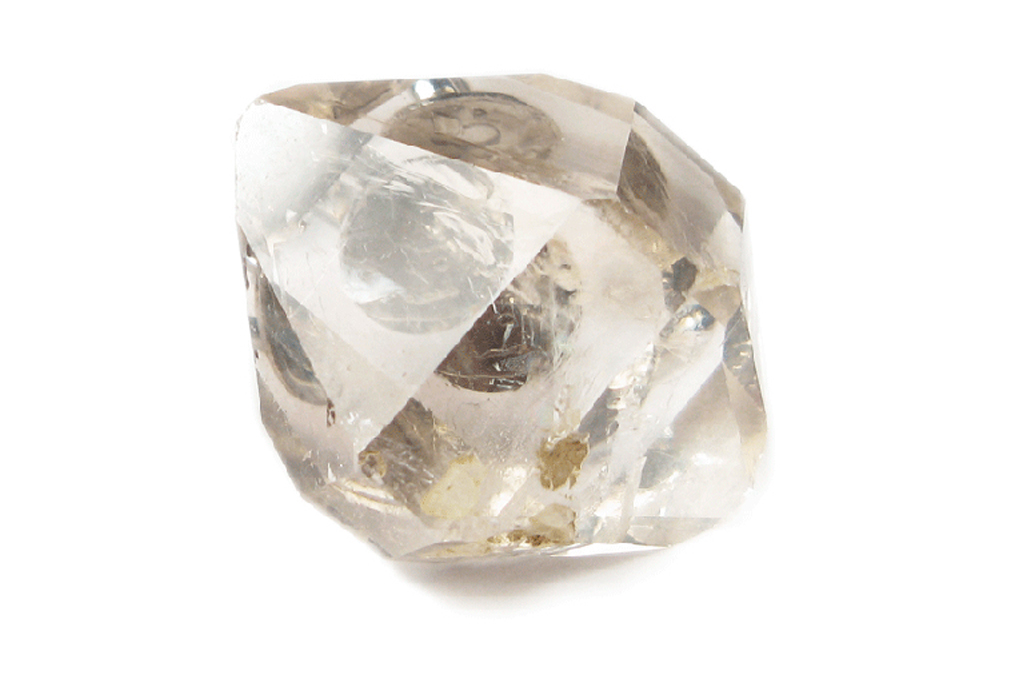 Herkimer “Diamonds” are not actually diamonds, but are uniquely beautiful double-terminated (having 2 points) quartz found only in Herkimer County, New York. While similar in appearance to clear quartz, they are generally extremely clear and often times contain rainbow inclusions, air bubbles or black carbon inclusions. Some have even been found with inclusions of water. Because of these unique properties, Herkimer “Diamond” Quartz is said to have a higher crystal energy than quartz and to be even more powerful.

In crystal healing, Herkimer is said to receive and amplify the energy of other stones. It is thought to stimulate clairvoyant and telepathic abilities, and is also believed to have crystal memory that can retain information and emotions. In Chakra healing, it has been associated with both the the Crown and Third Eye Chakras, said to balance energy and increase perception.

While traditionally, April’s birthstone is a diamond, Herkimer Diamond Quartz is a beautiful alternative birthstone for those born in April. 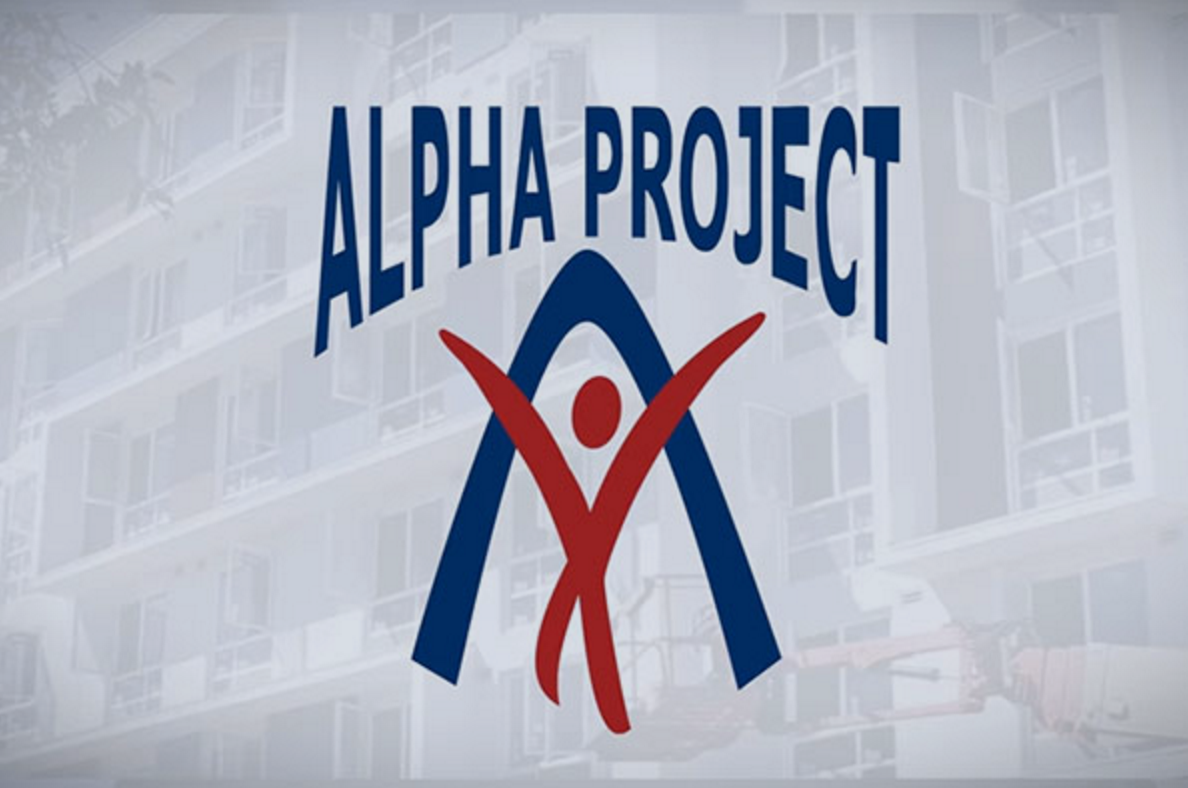