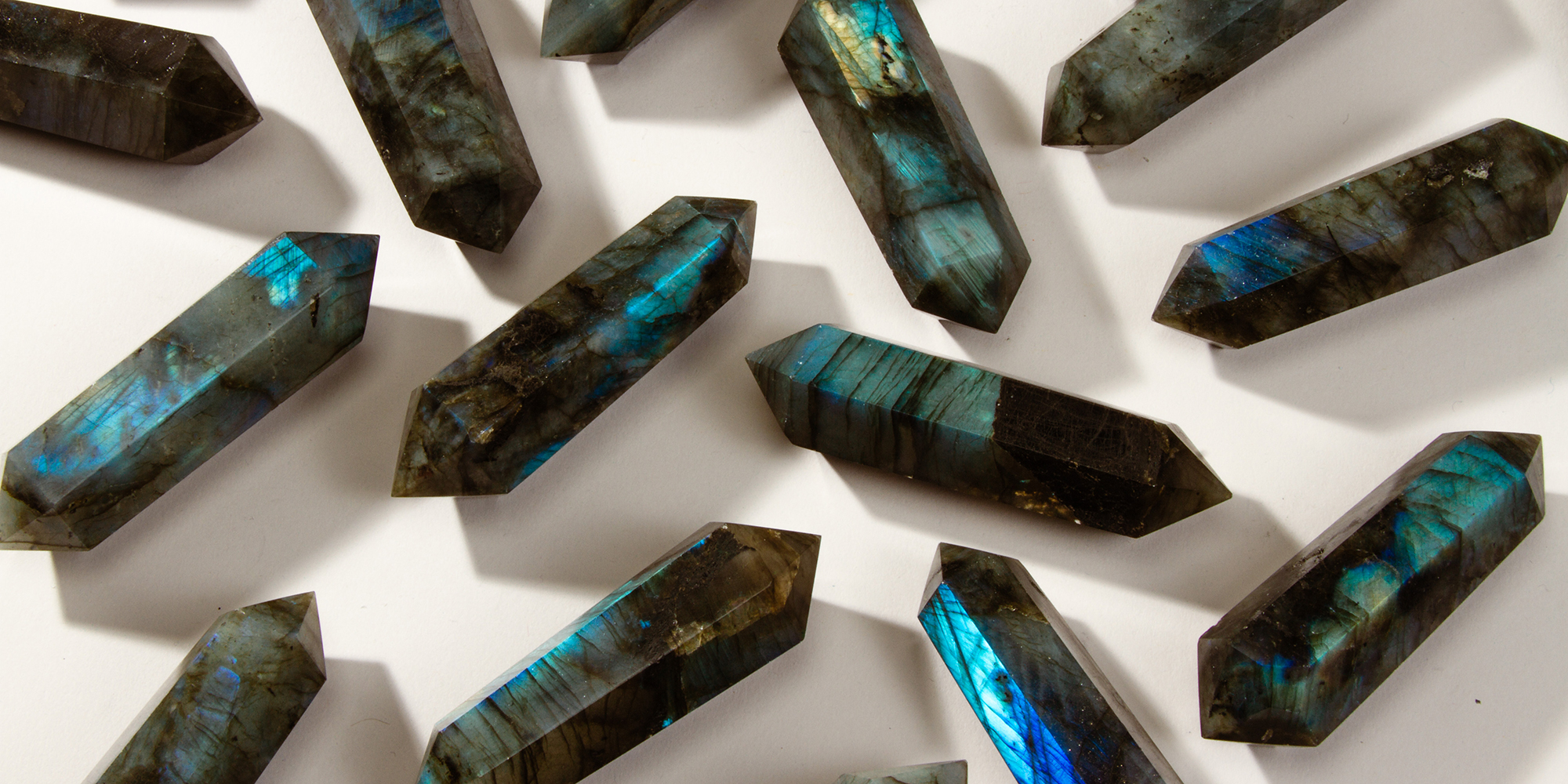 Mythology and Spirituality: Legend of the Northern Lights

Named after Labrador, Canada where it was discovered, labradorite has a history of folklore dating back to the 1700’s. Legend says that the Aurora Borealis, also known as the Northern Lights, were trapped inside colorful Labradorite crystals in the mountains of Labrador. It is believed that once these crystals were pierced by the spear of an Inuit warrior, a mystical display of lights painted the sky in hues of green, yellow, violet, and pink. To this day, it is said that the crystals that remained untouched by the spear still have the Northern Lights within them.

Besides having a vibrant appearance, Labradorite is also worn for its believed ability to calm bad temper and transform one’s mood. It is thought of as the stone of magic and transformation and is believed to strengthen one’s feelings of inner worth and will power.

History: Secrets Beneath the Surface

While everyone loves the folklore version of the story, Labradorite was actually discovered in 1770 on the Isle of Paul in Labrador by a Moravian missionary. Labradorite is a feldspar mineral of the plagioclase series. Feldspar is one of the most common minerals on earth, making up over 50% of the earth’s surface. Although the majority of feldspar minerals have a plain appearance, there are the exception of gem quality specimens such as labradorite, moonstone, sunstone, and amazonite.

It’s no secret that labradorite is a favorite at Luna Norte. We seek out the best pieces of labradorite with the most impressive labradorescence. Also known as the schiller effect (from the German noun to sparkle or twinkle), labradorescence is the phenomenon that creates the spectacular displays of color.  We are always enthralled by the beautiful flashes of blues and oranges as we hand sort these specimens before they are made into jewelry. It is also one of our customer’s most-loved gemstones.

Whether you believe in magic, or just love labradorite, we have so many styles to choose from. One of my favorites is our Intuition Medallion Necklace. I wear it paired with a simple black dress. How will you wear it? 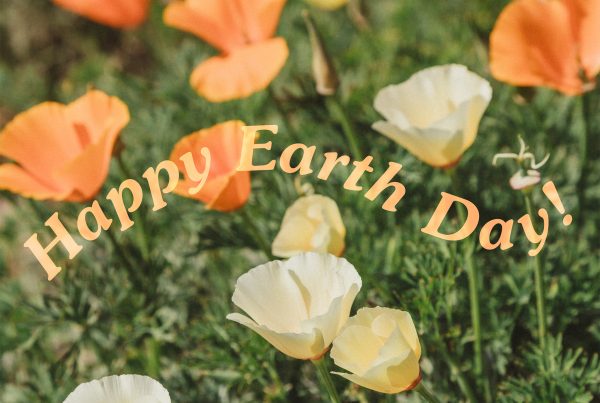 In consideration of our planet, we have made a donation to One… 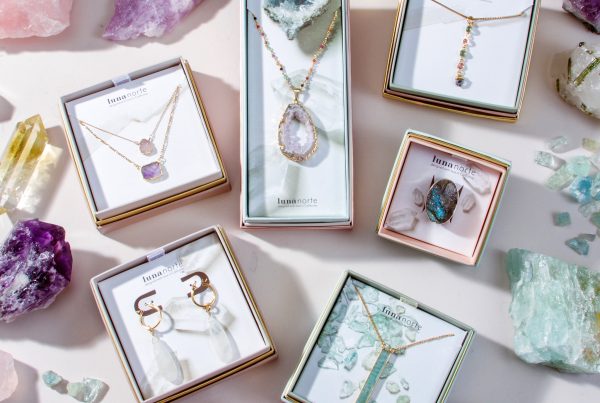 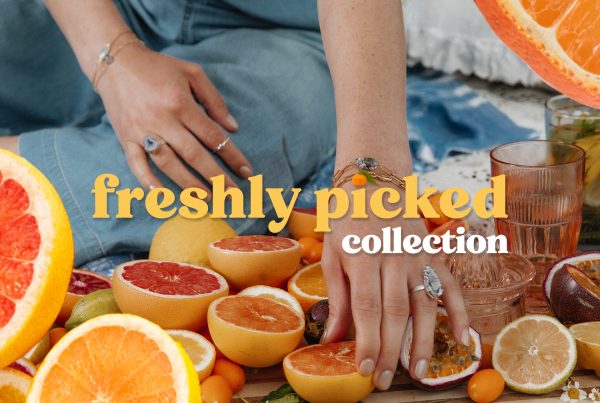 Hi! Jess here, cofounder of Luna Norte and designer of the Freshly…
Next Post 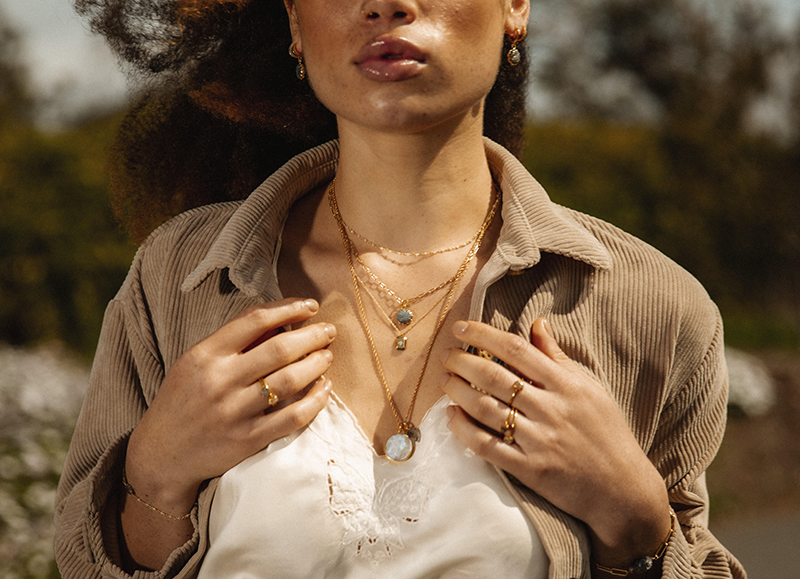