We had the pleasure of attending the North Park Festival of the Arts in San Diego over the weekend and the chance to catch the performances of both The Verigolds and Dani Bell & the Tarantist.

Performing on the Bar Pink Stage, local San Diego band, The Verigolds, put on an electric performance and kept the crowd grooving. Often described as a psychedelic indie pop band, The Verigolds create a sound perfect for summer tinged with nostalgia for days passed. The ethereal voice of Jenna Cotton and guitarist Eliot Ross accompanied with a blend of synth, keyboard, and sometimes even violin, create a distinctly upbeat and original sound uniting music lovers from across all genres. 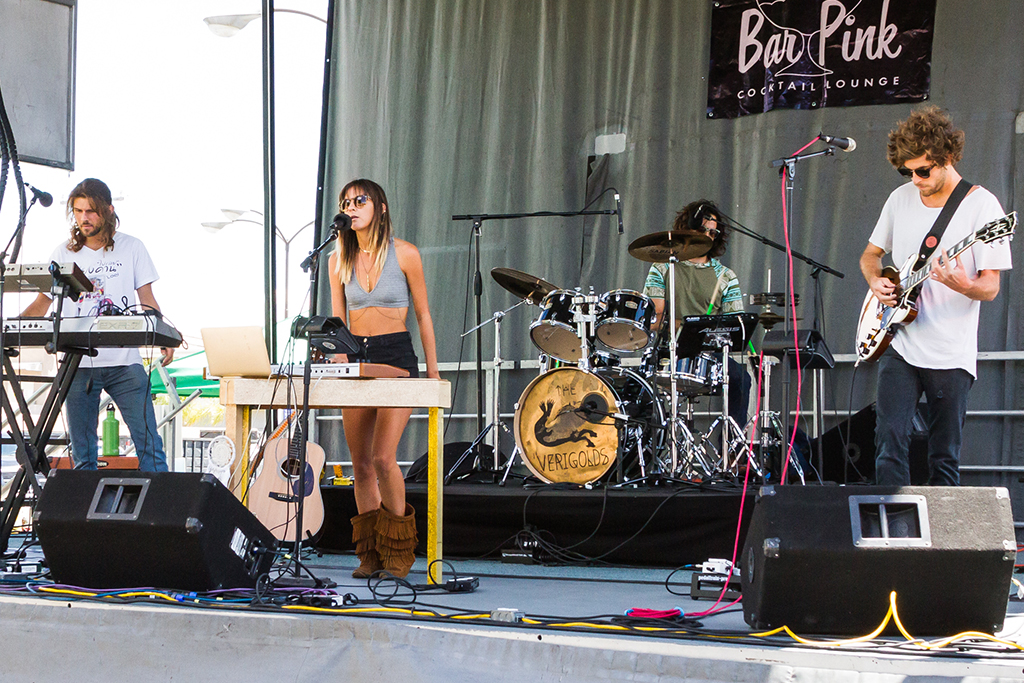 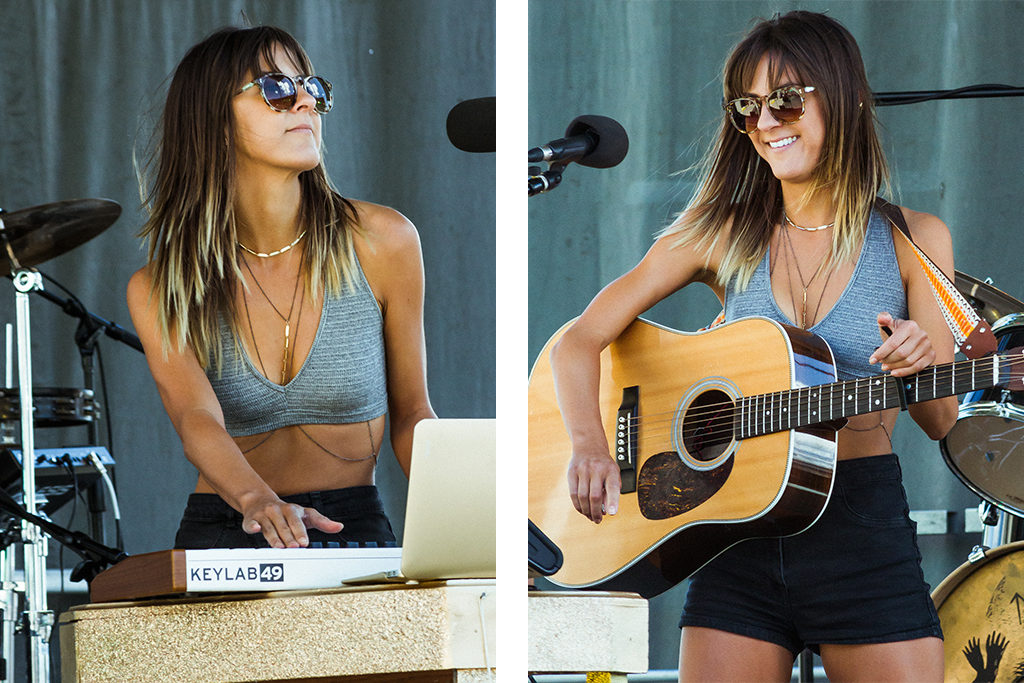 Jenna Cotton spotted here in the After Party body chain

Adorned in masks fitting for a masquerade ball, Dani Bell and the Tarantist initially create an intimidating stage presence. However, the unexpectedly soft and ultra-feminine voice of singer Dani Bell juxtaposes the group’s mysterious personas by expressing a unique vulnerability. Tarantist and percussionist Al Howard mans pre-recorded tracks on a vintage boombox and creates unique sounds with unexpected found and fabricated objects.

Creating an eclectic sound, songs range from funky and upbeat to sparse and atmospheric. The perfect soundtrack for a road trip through an empty desert, Dani Bell and the Tarantist’s performance leaves you wanting more. 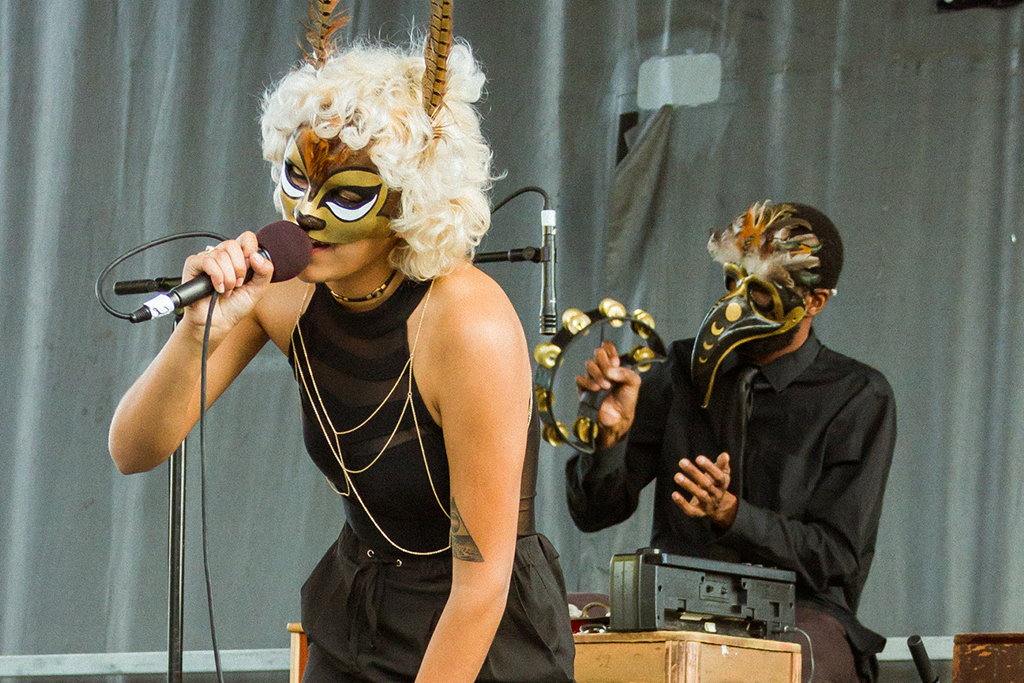 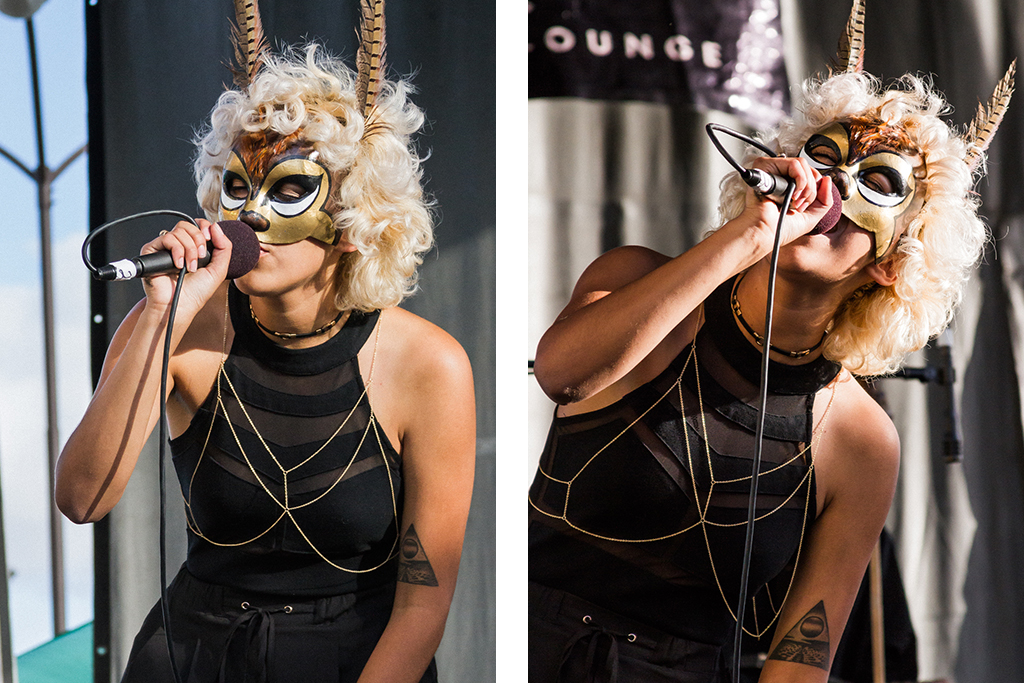 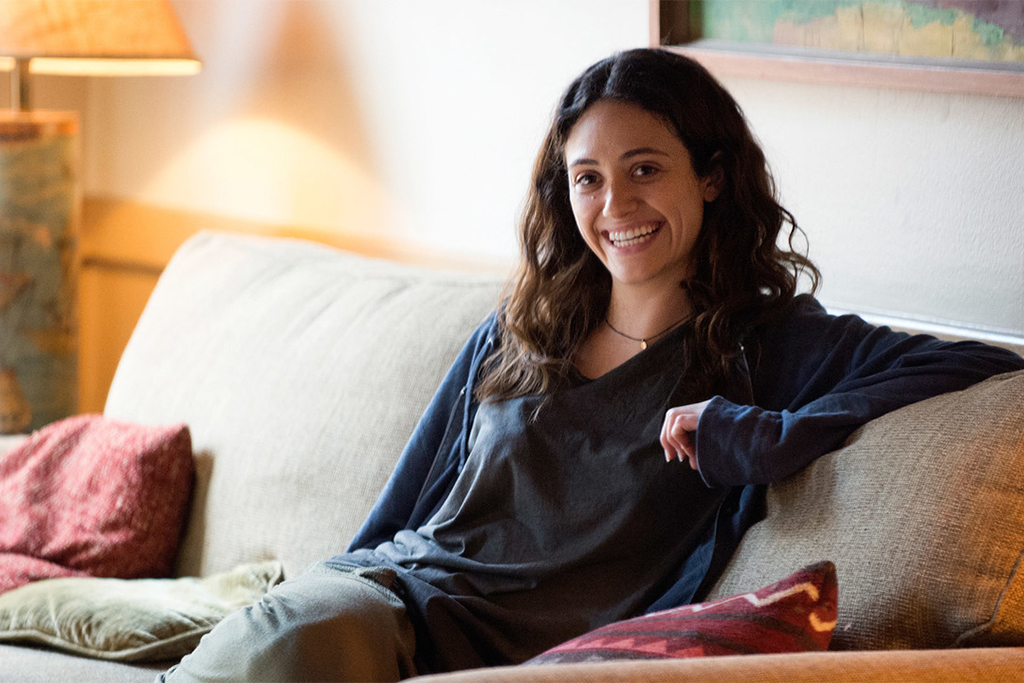