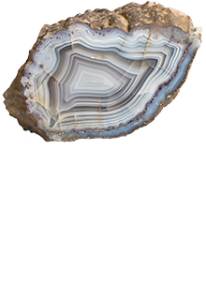 Agate is a stone of strength. It enhances creativity and strengthens the intellect, making it a beneficial stone for both students and artists. It is also known as a good luck stone. 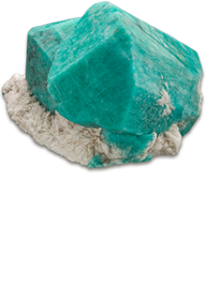 Amazonite is said to be the stone of truth, honor, communication, integrity, hope, and trust. It is also believed to enhance creativity and intellect. 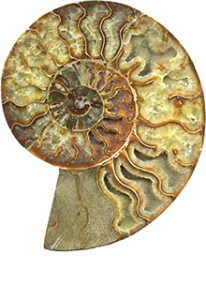 Ammonites are associated with change, resiliency, and overcoming obstacles. The spiral represents the journey of life, death and rebirth. 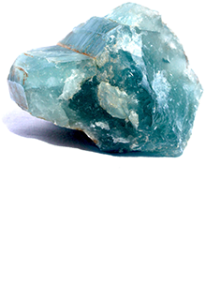 Aquamarine, once believed to be the treasure of mermaids, brought good luck to sailors. It is still used for good luck, fearlessness and protection. It is also considered a stone of eternal youth and happiness. 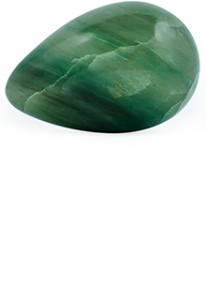 Aventurine is said to benefit one in all areas of creativity and imagination, as well as with intellect and mental clarity. It is a gentle stone that gives a sense of calm and balance and enhances happiness. 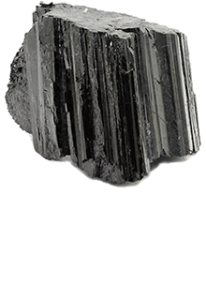 Black Tourmaline is believed to be a purifying stone that deflects and transforms negative energy and thus is very protective. It is also believed to bring emotional stability. 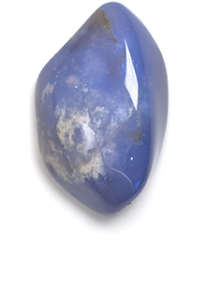 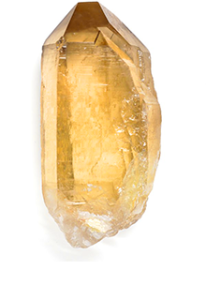 Citrine is known as a success and prosperity stone, said to promote and manifest success and abundance in all areas. Citrine also brings energies of generosity so that the prosperity and success is shared. 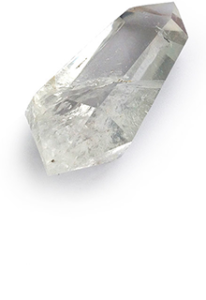 Quartz can be used to purify and clarify the spiritual, mental and physical planes, clearing away negative energy and increasing inspiration and creativity. 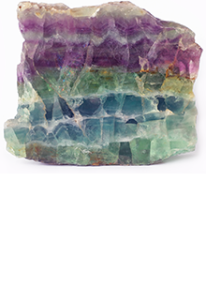 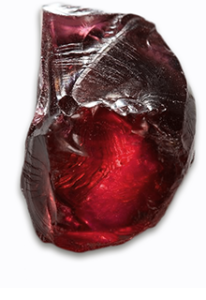 Garnet is a stone of regeneration and energizing. It is said to boost the energy and revitalize the wearer. Garnet is also believed to be a protective stone, especially from evil, travel and nightmares. 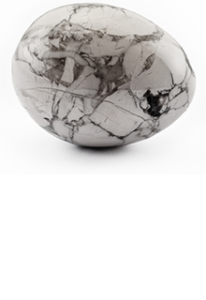 Howlite is believed to calm the mind and decrease selfishness, stress, anger and anxiety. Howlite is also used to heighten creativity and expand self-expression. 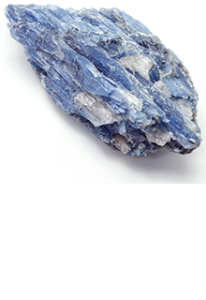 Kyanite is believed to attract loyalty, honesty and tranquility, and diminishes anger and confusion. 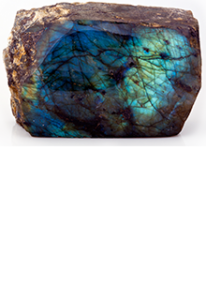 Labradorite is said to be a stone of transformation and magic. It is said to clear, balance and protect the aura, as well as being an excellent stone for general protection. 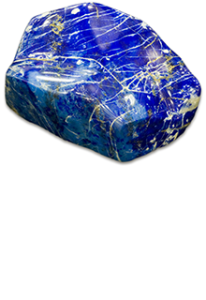 Lapis Lazuli’s energy can help organize and quiet a busy or restless mind by lessening confusion and increasing concentration. It is also said to enhance creativity. 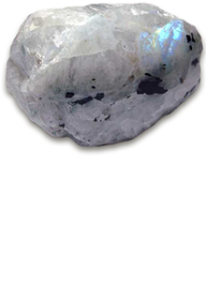 Moonstone, a stone of calm and relief from emotional stress, is associated with love of all kinds. It is also believed to be a stone of protection. 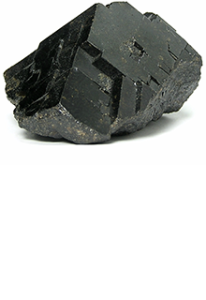 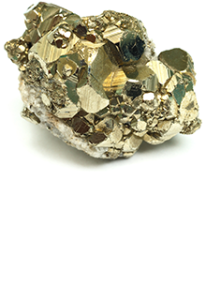 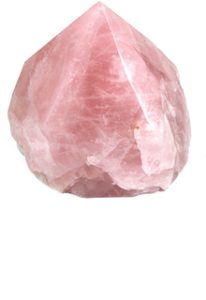 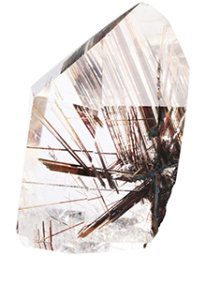 Rutilated Quartz is thought to be an energizing stone that helps get energy moving on all levels, and assists with mental focus. It is also said to attract love and stabilize relationships. 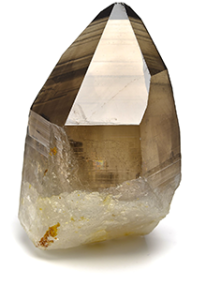 Smoky Quartz is a stone of protection, as it is believed to remove negativity and transform it into positive energy. It is a stone that brings abundance, prosperity, and good luck. 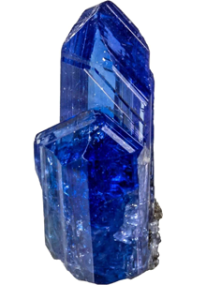 Tanzanite is believed to aid in spiritual awareness and psychic insight. It is also thought to relieve stress and depression, as well as enhance composure, poise and harmony. 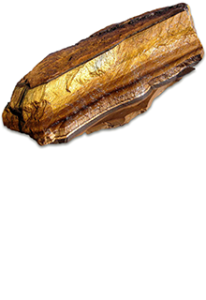 Tiger’s Eye is a stone of protection that is also very stabilizing and grounding. It is a stone that enhances good luck, and brings prosperity, often in the form of money. 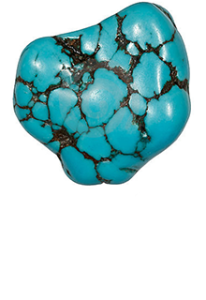 Turquoise is associated with the sky, and bringing sky energy to earth. It helps promote honest and clear communication from the heart. Turquoise is also a powerful crystal for relieving stress.

Orders will not be shipped until mid-April
We're doing our part to stay healthy and help our community.
Dismiss